10 Things You Probably Didn’t Know About the Northwoods

A huge thanks to Robert Jones in the Economics Department. He is a history buff with a wealth of knowledge on the history of the North Woods and Saratoga Springs in general. 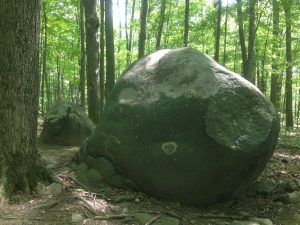 Thec water pump in the creek by the Glenn Mitchell 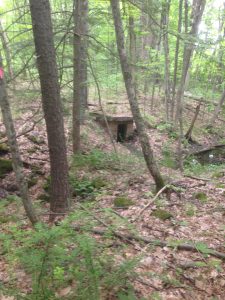 One of the lamp posts, just bellow the steps of the dance pavilion 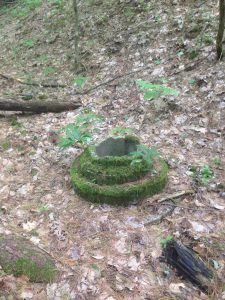